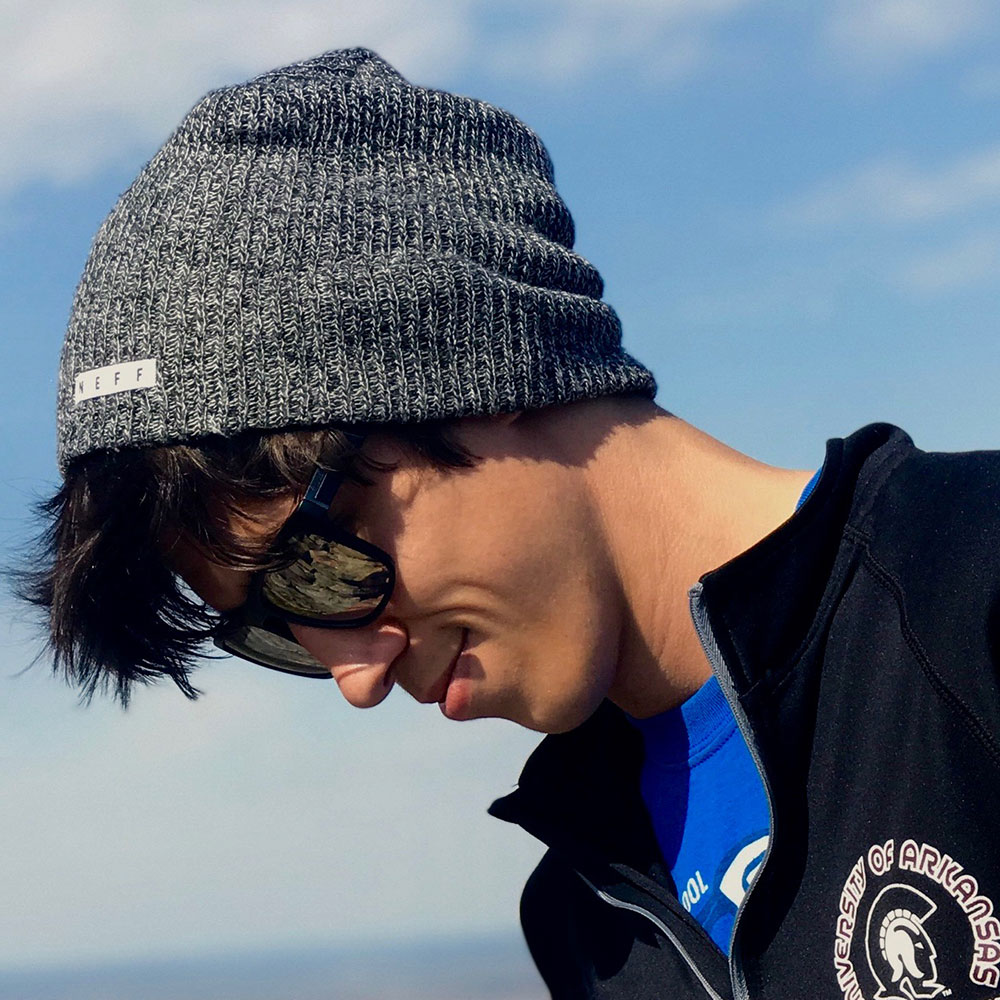 Emilio is a simplistic designer that enjoys designing art around the subject of sports. The reasoning behind that is because he has always been involved in some kind of sport from the age of 5 to his current age of 22. Whether he was playing baseball, basketball, soccer or running cross country/track he has been involved in a sport. When he creates client-based work he is able to create anything the client wants. Emilio doesn’t have a certain subject that he wants to create. He understands as a graphic designer that he does not get to choose these things like other artists do. He has learned through my college career that he is able to use the basic skills that he has learned and use them in any category of designing.

When looking for influences Emilio doesn’t look at one specific designer when creating, instead he looks at the designs that have already been created around the subject that he doing. This helps him get a better idea of what he wants to create for that specific project rather than looking at the different kinds of designs about totally different projects.

Emilio starts his creative process by looking at inspiration and then he begins sketching. This helps him to fully visualize the designs that he has made in head. He takes these sketches and move to a digital process. Digitally, Emilio starts creating the composition that he found to be the most interesting and best option for the design. In this step of the process he creates different versions using different colors, line weights, and fonts to see what works best. After he gets a design that he feels works for the project, he then adds the specifics of the project such as, locations, time, etc. Throughout this whole process he is looking for improvements to make. Emilio has found that by the time he gets to his final step, he has gone through all the steps, he has made my way to the best outcome for the project/design. 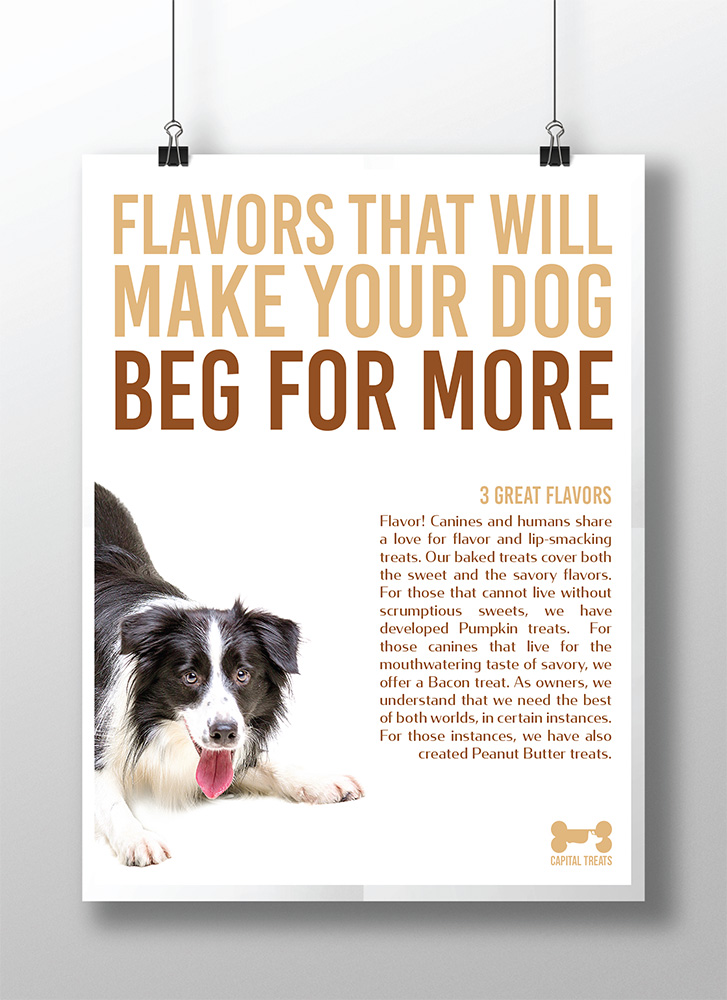 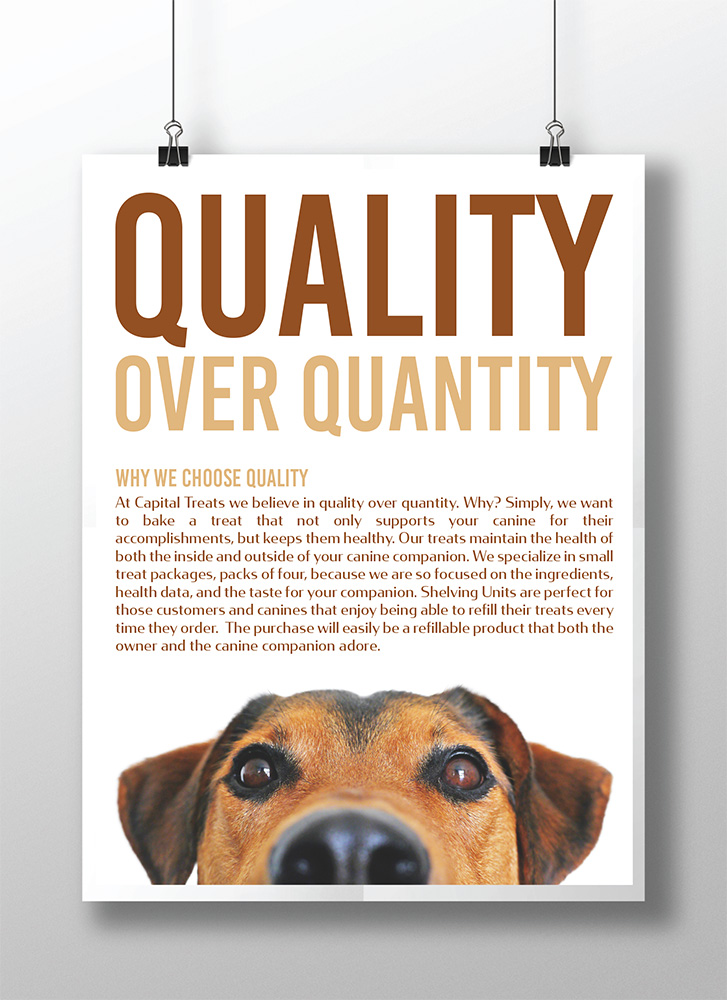 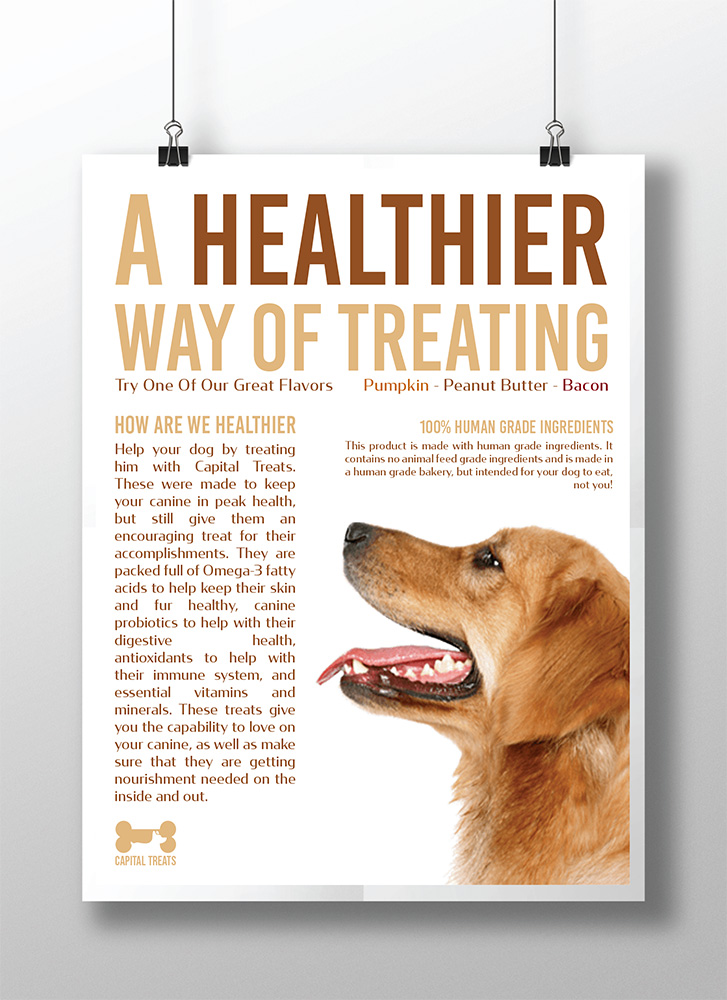 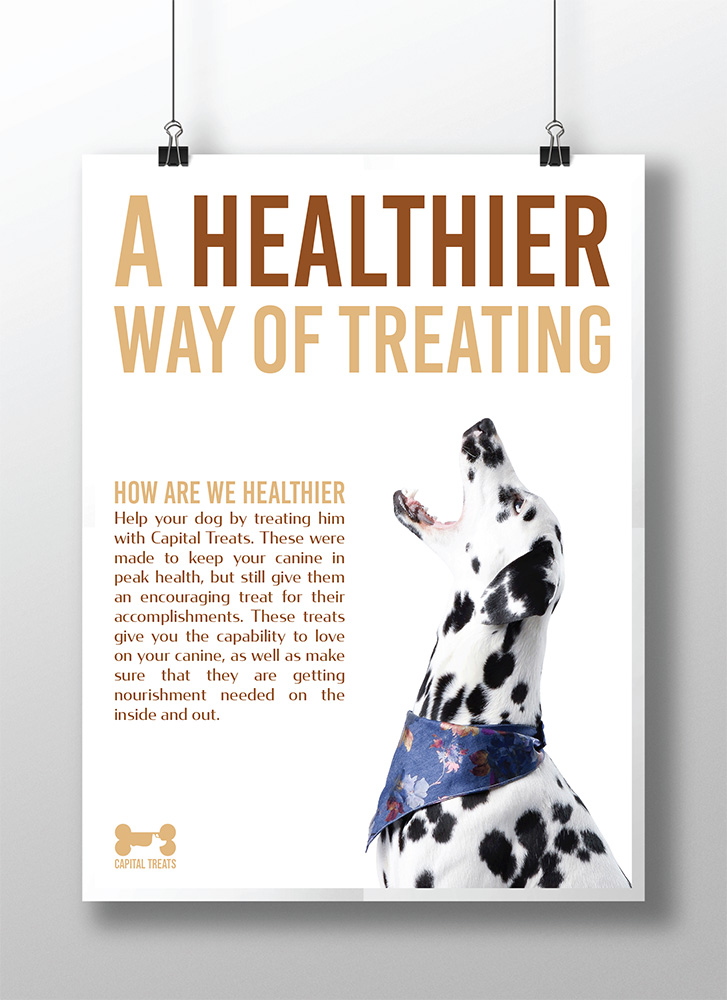 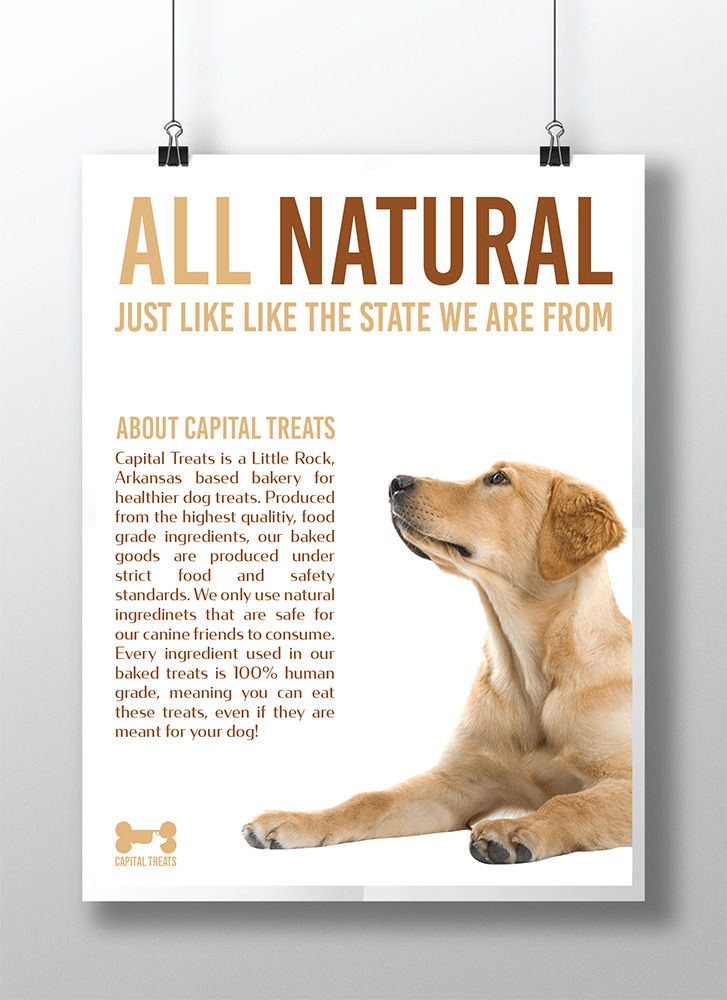 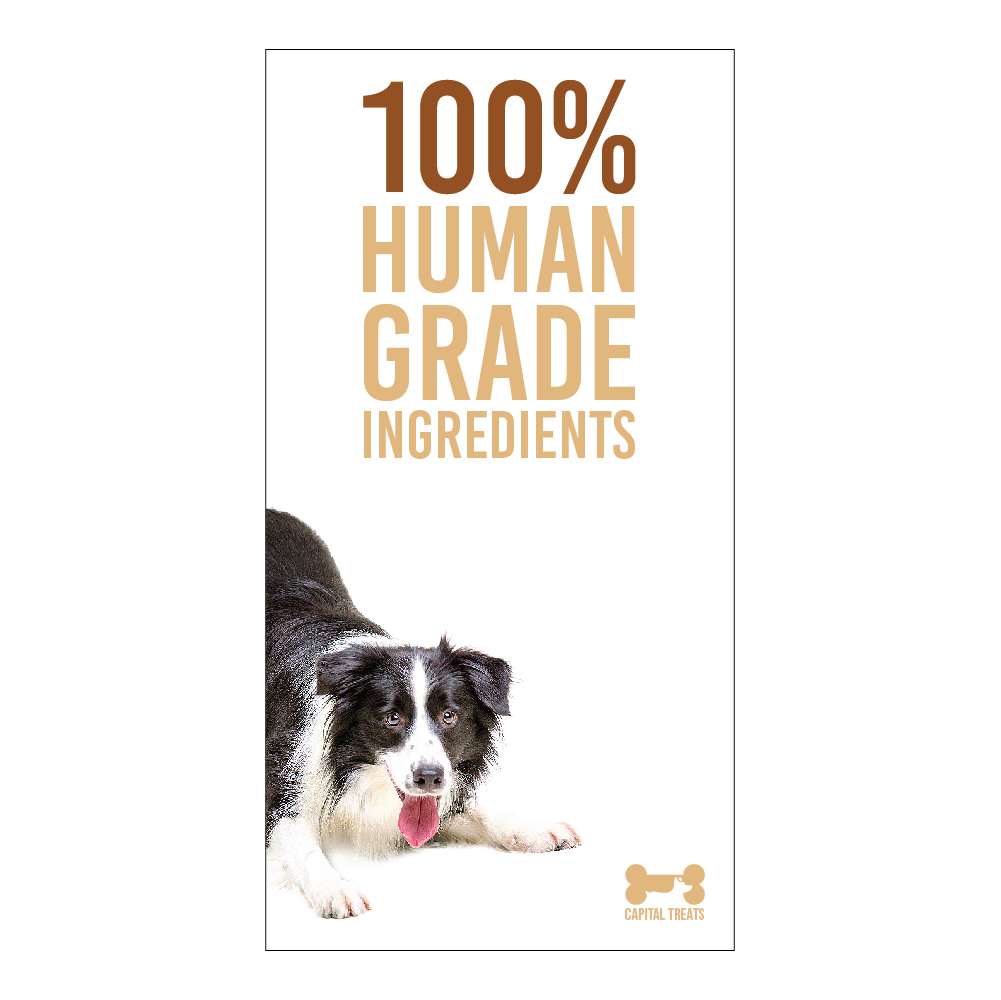 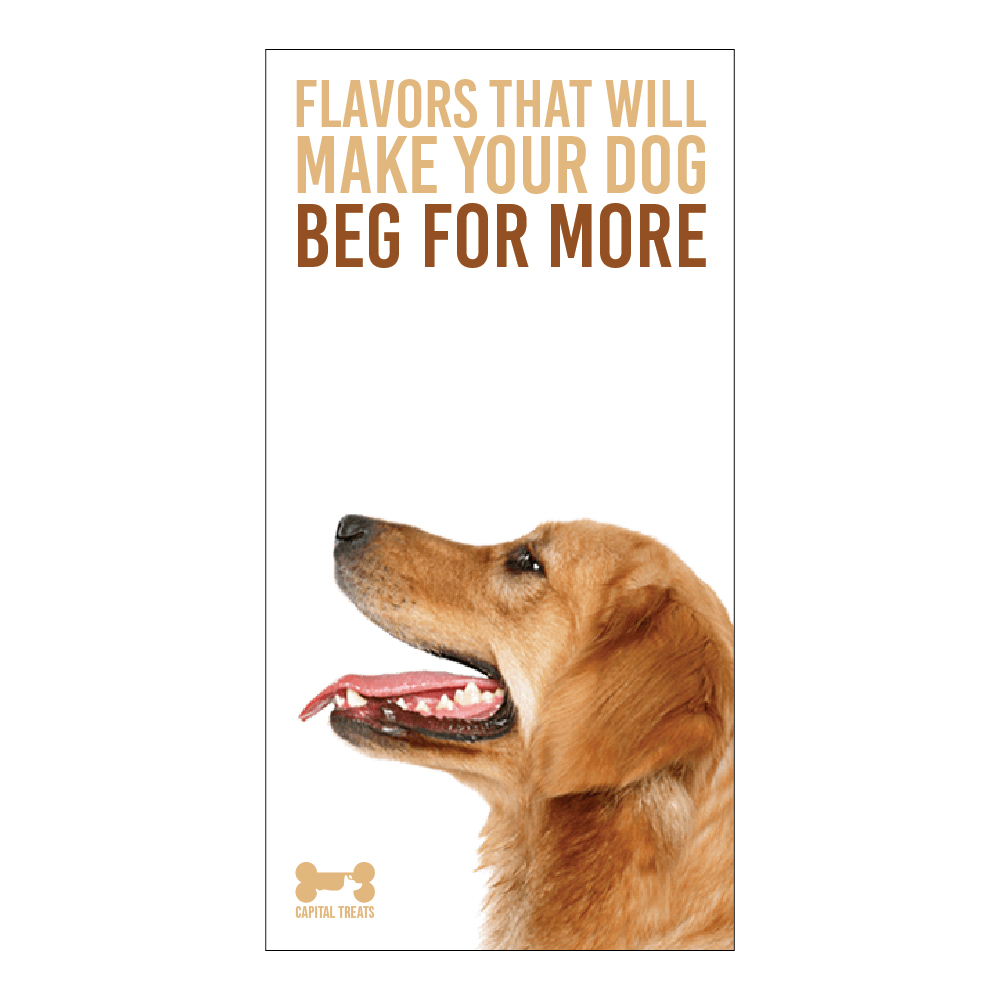 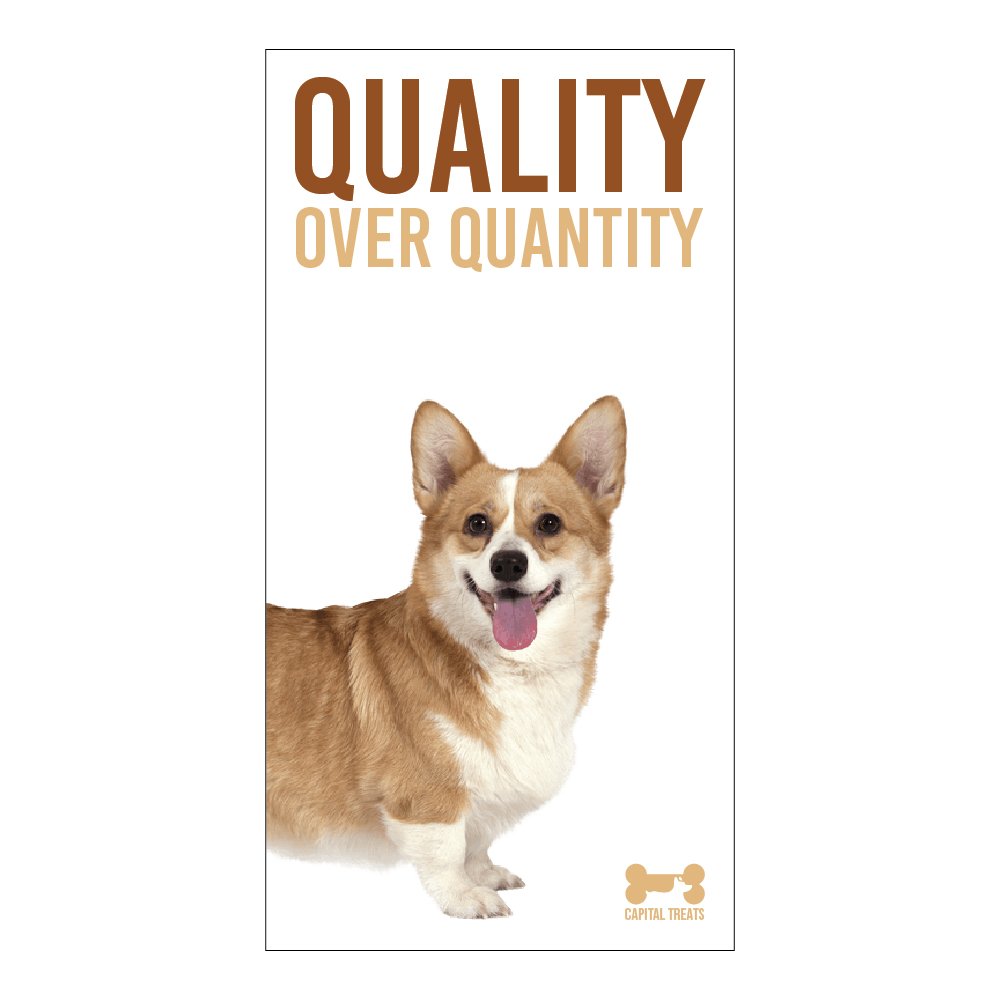 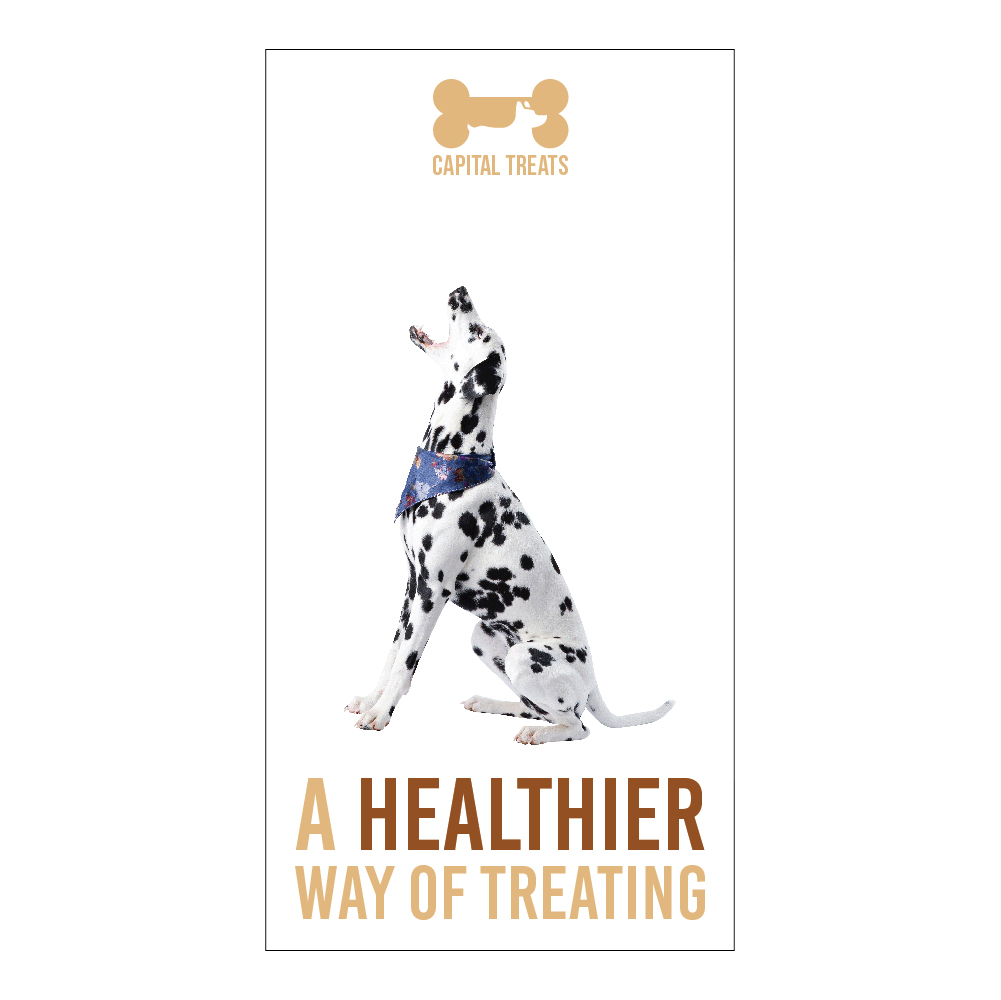 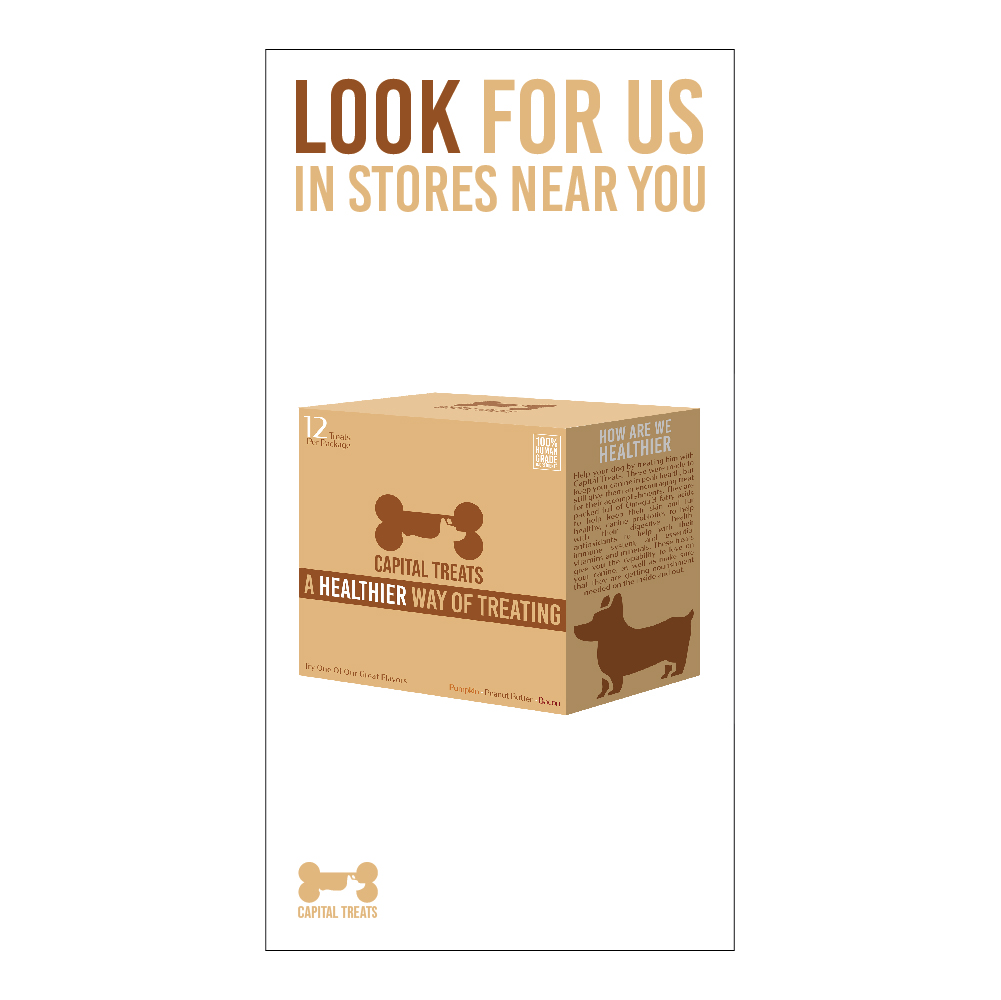 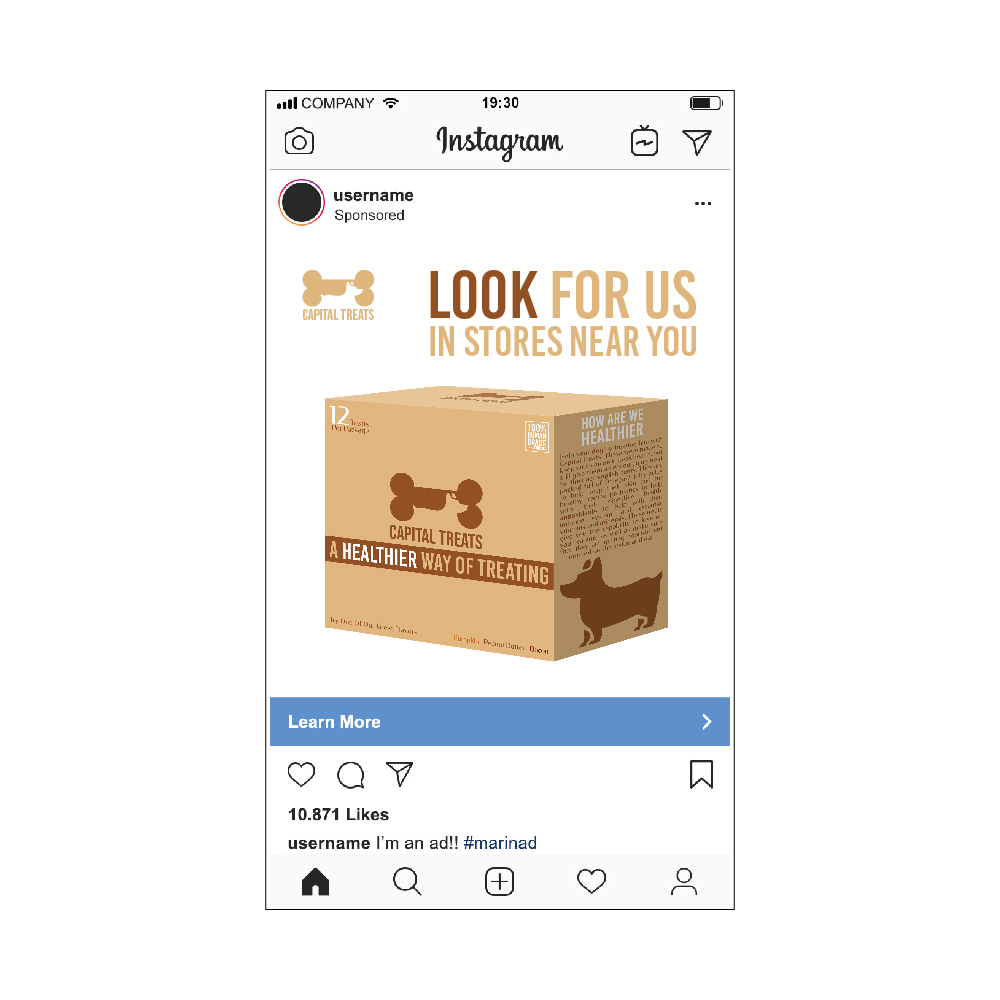 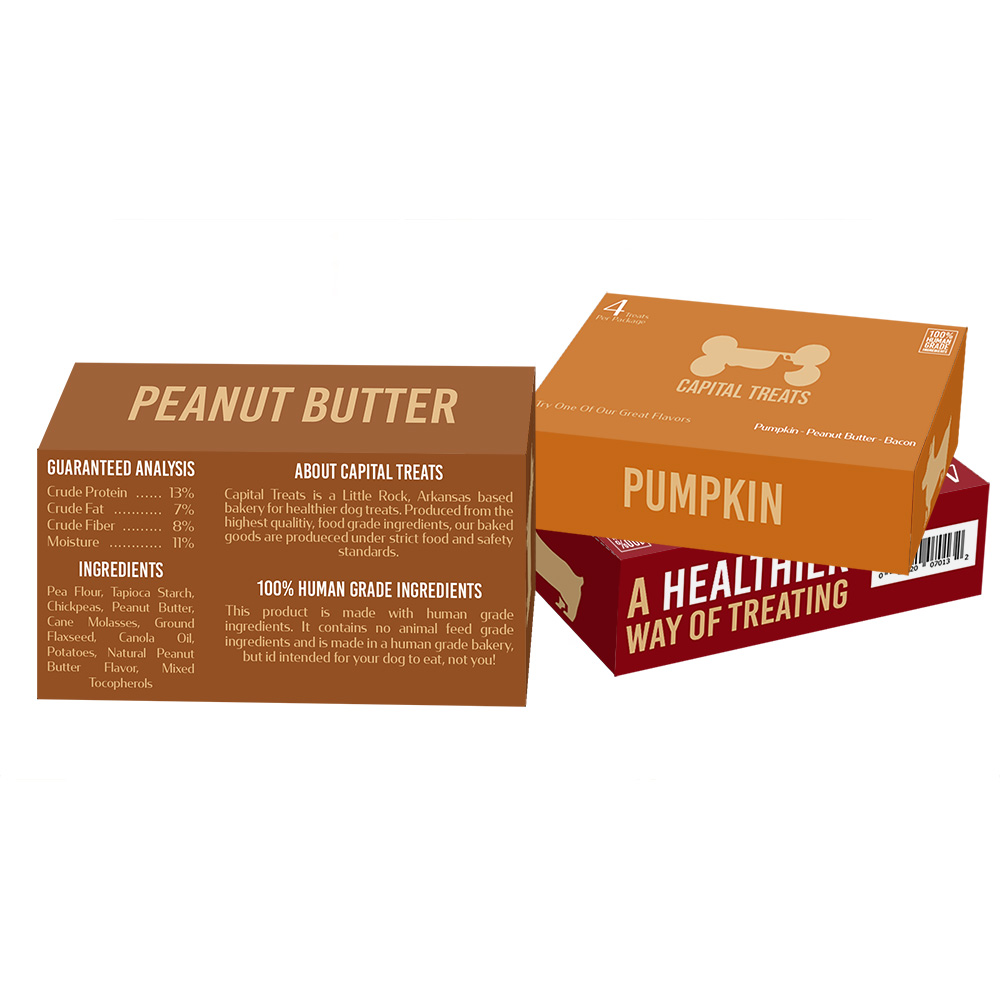 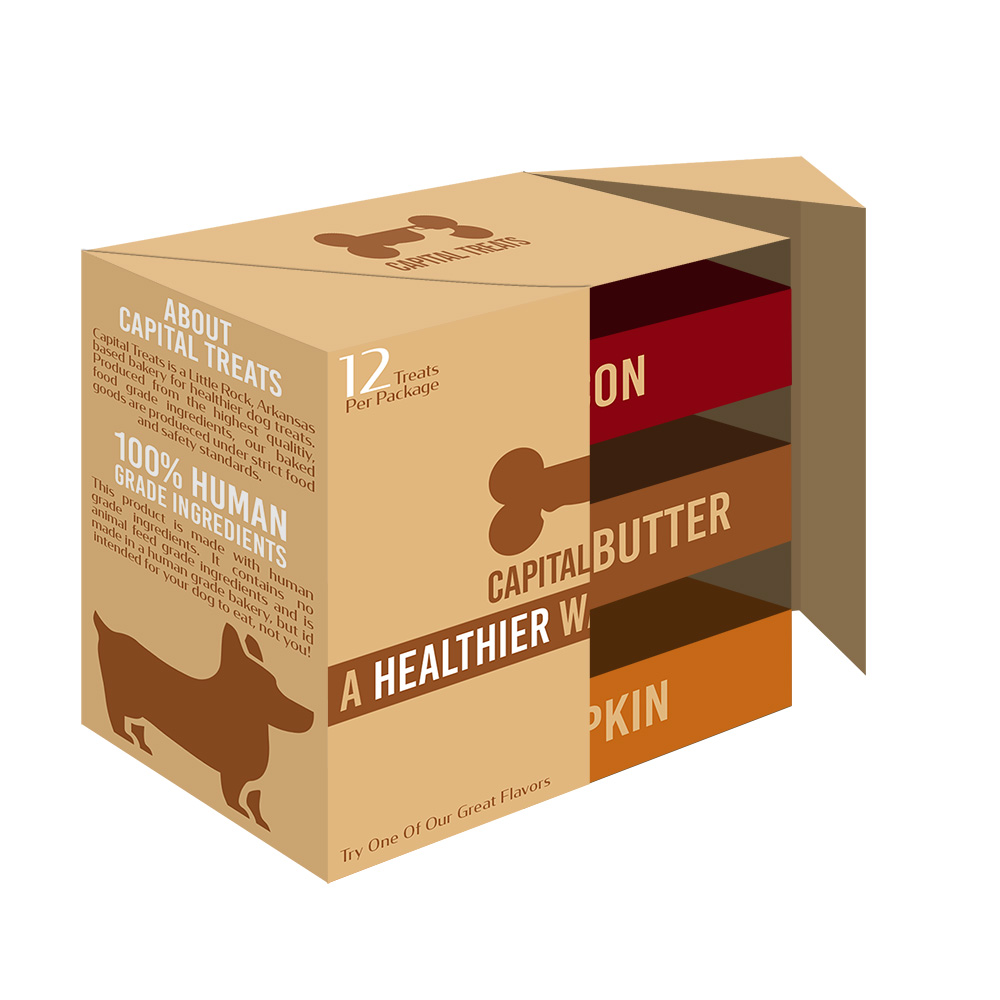 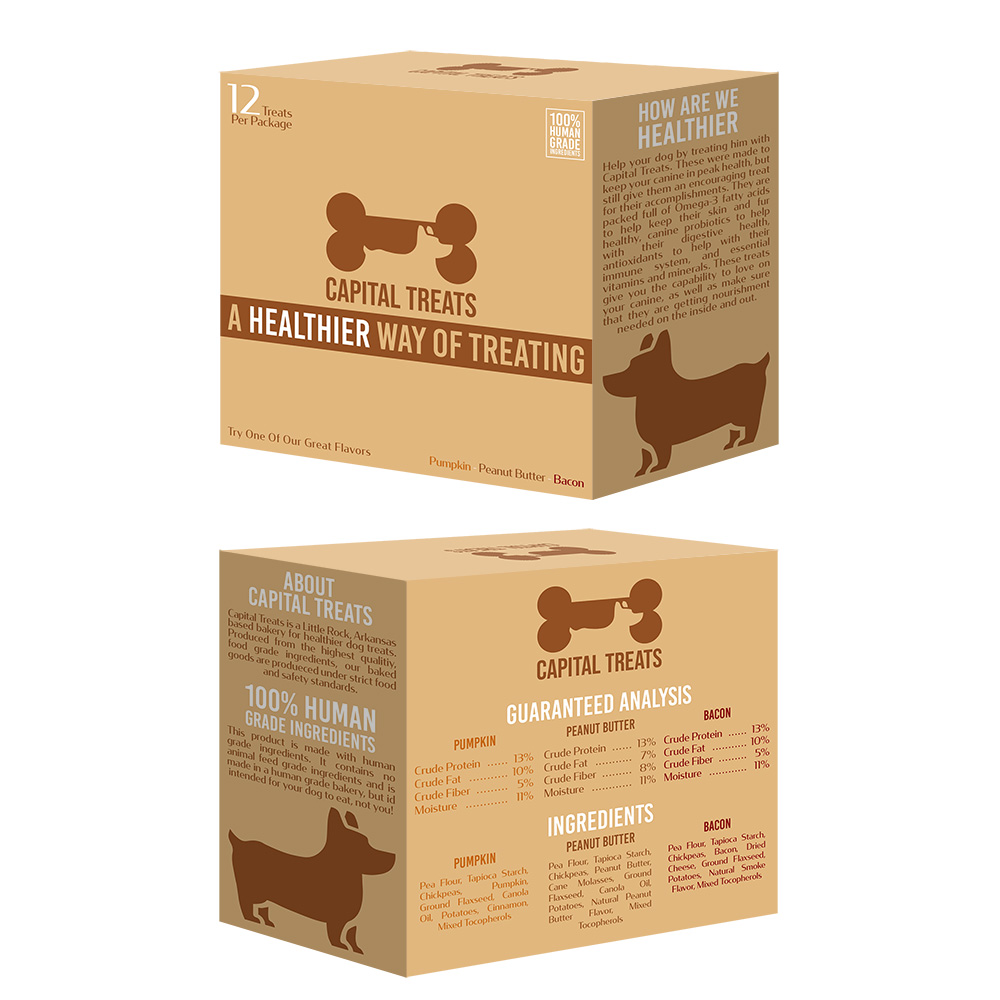 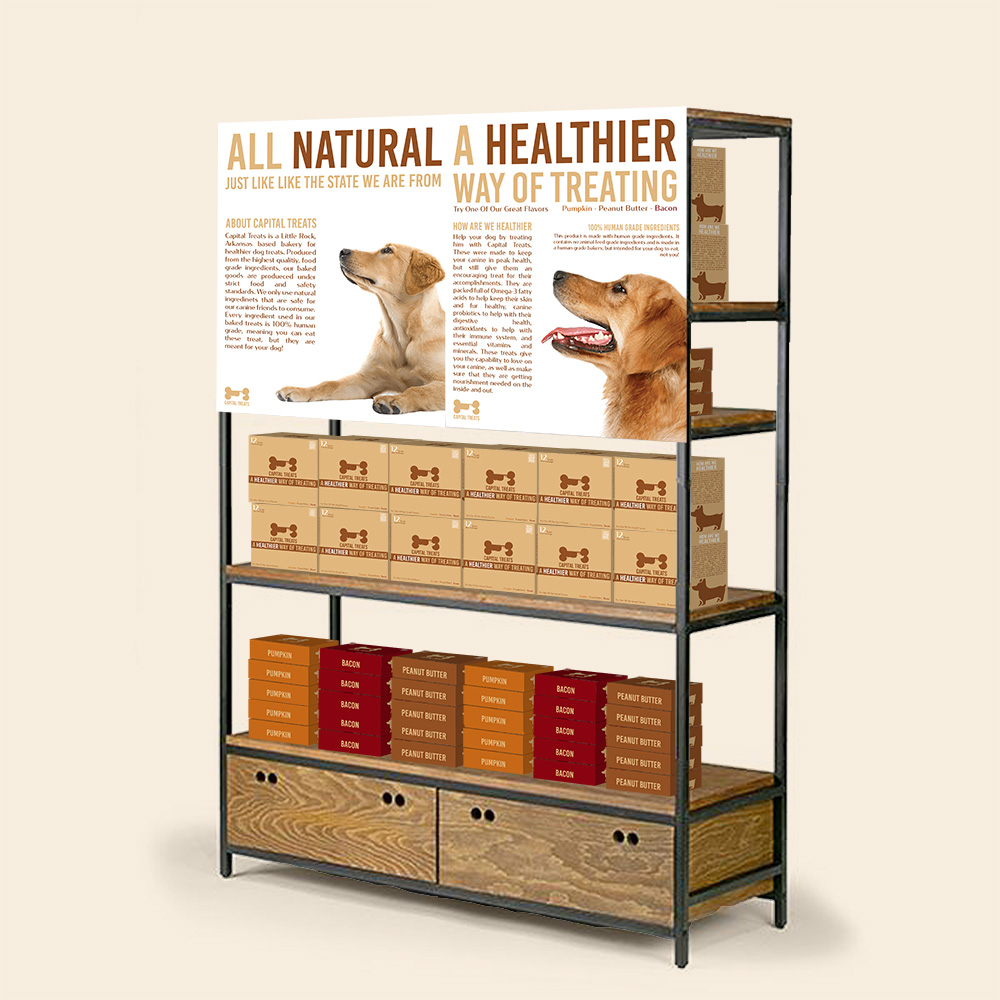 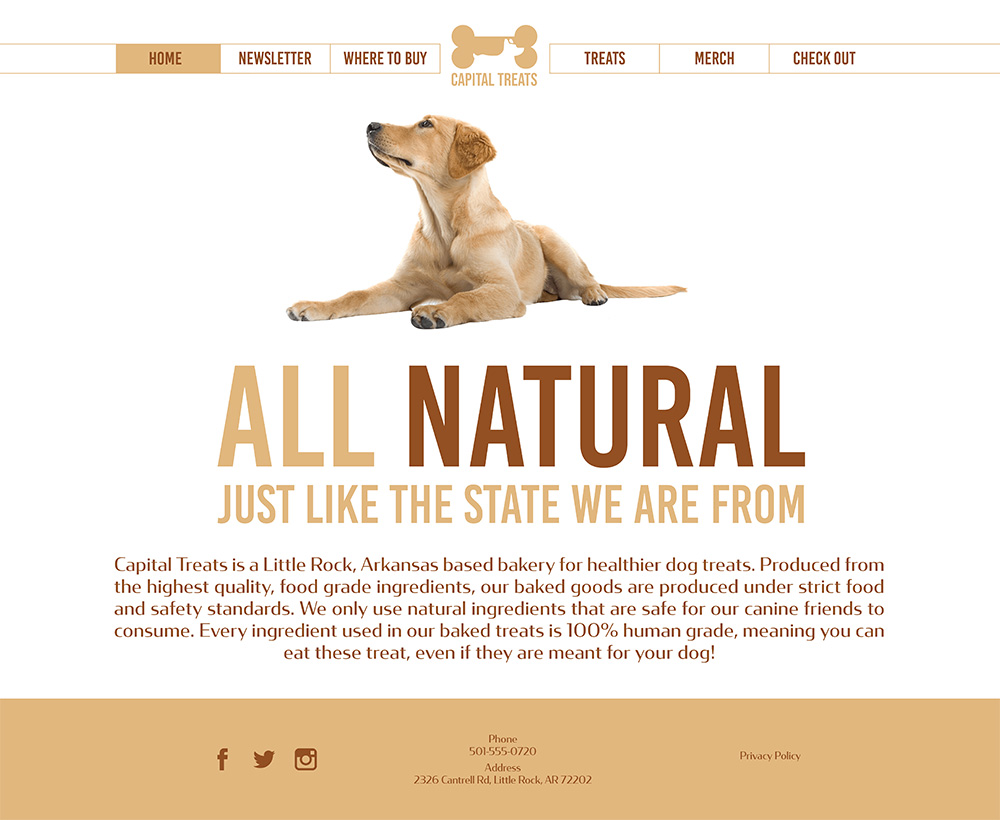 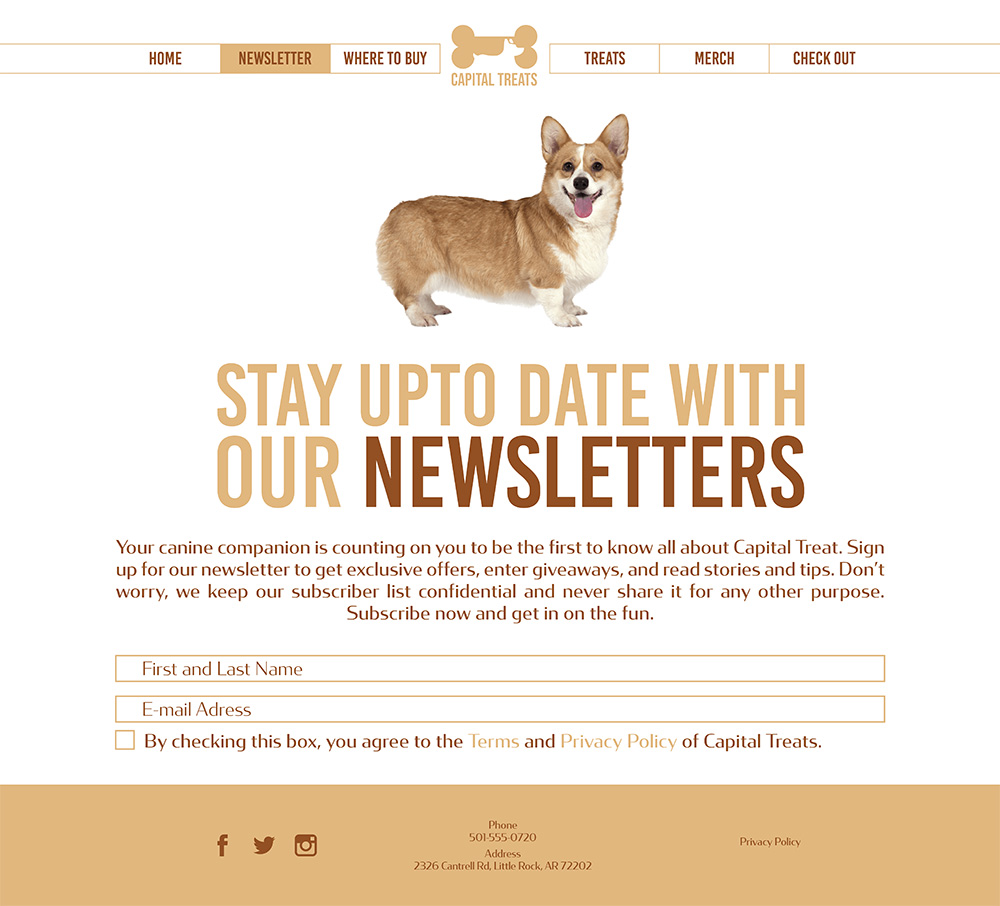 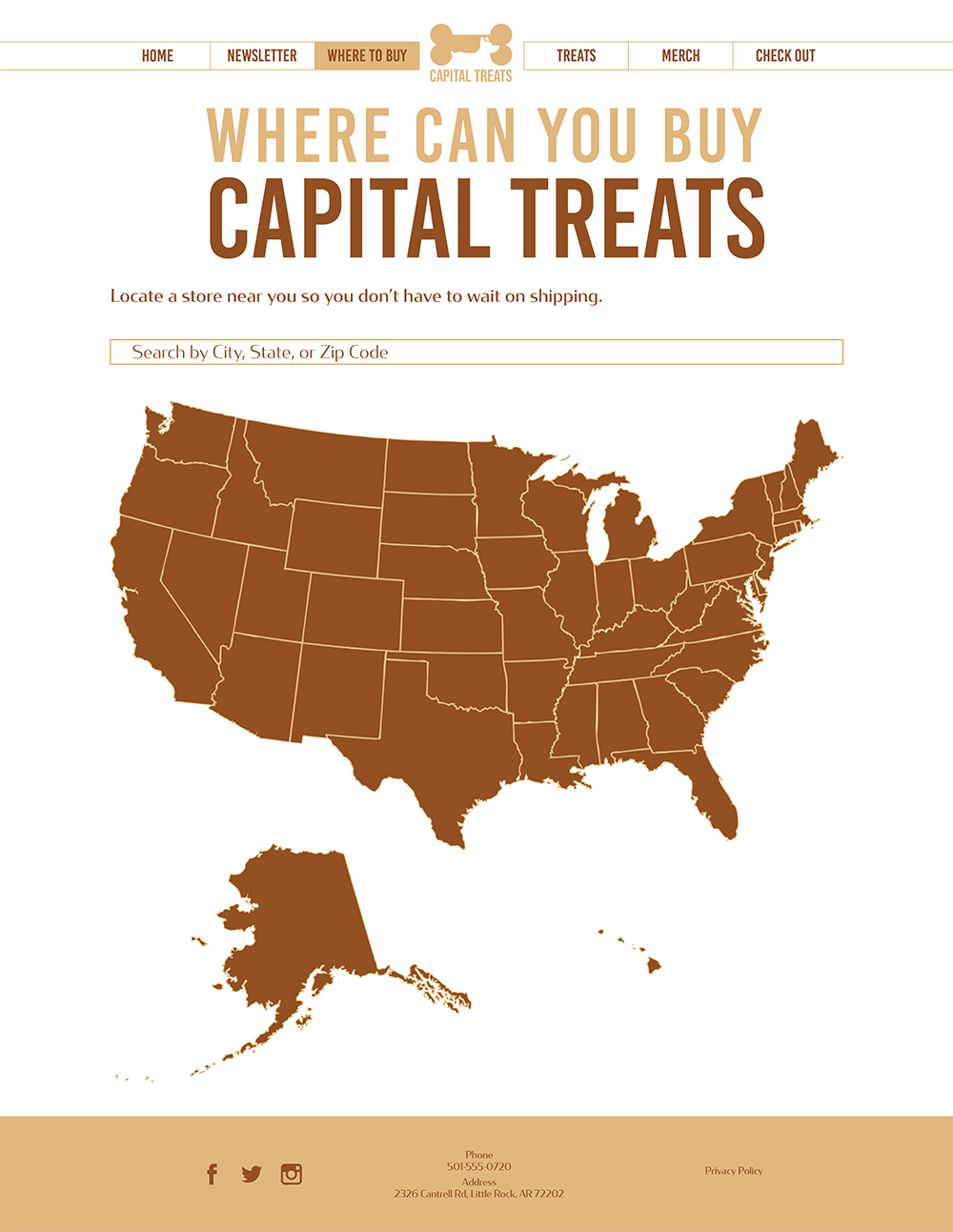 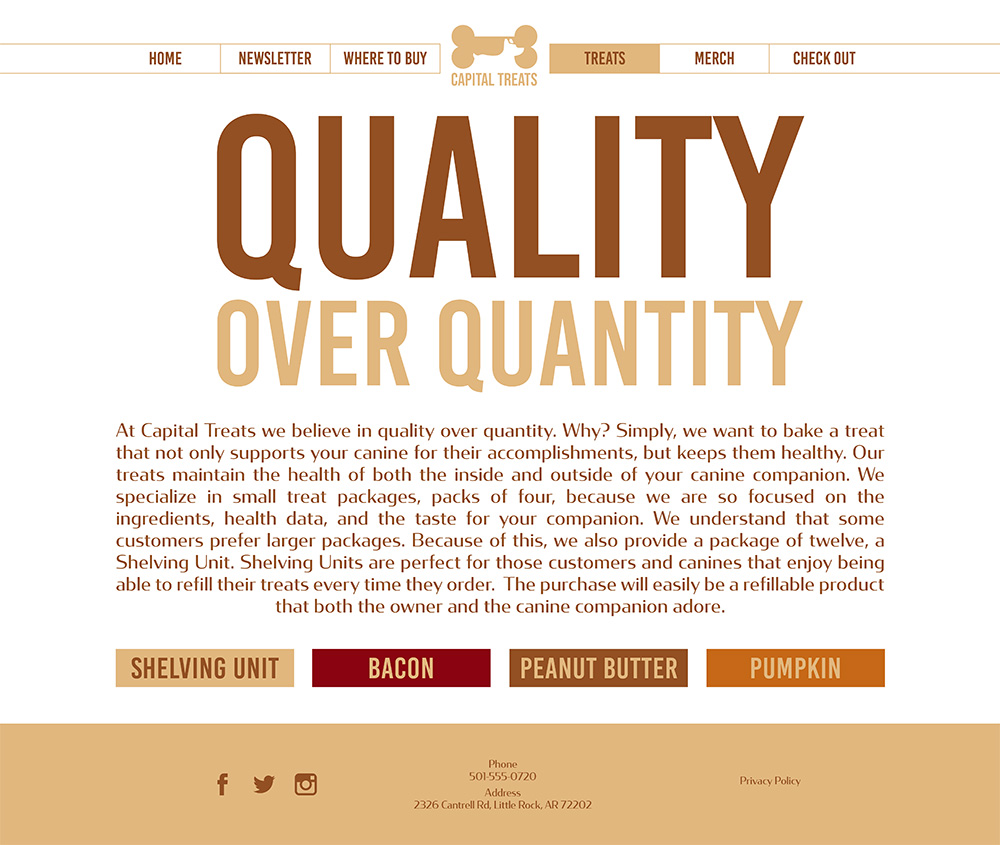 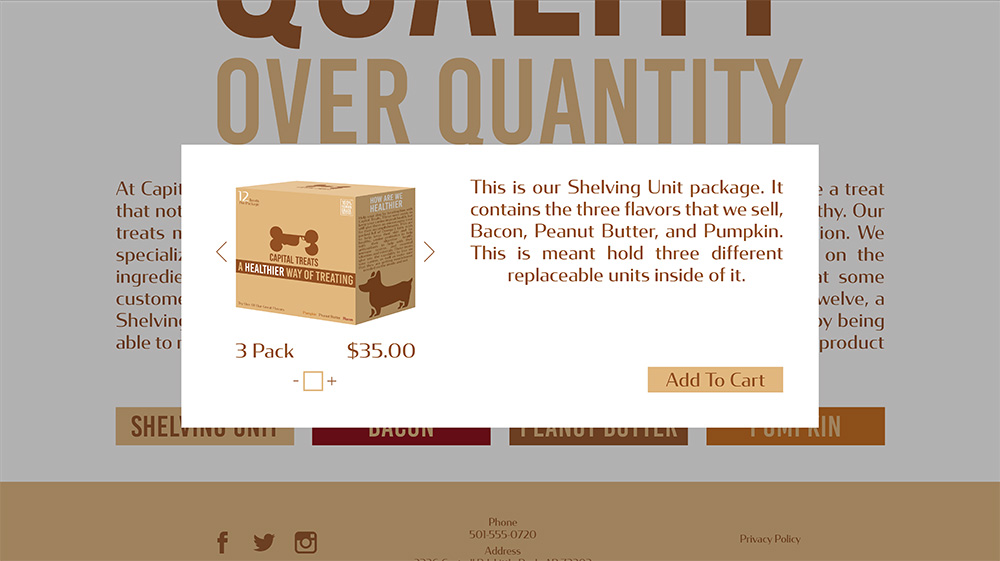 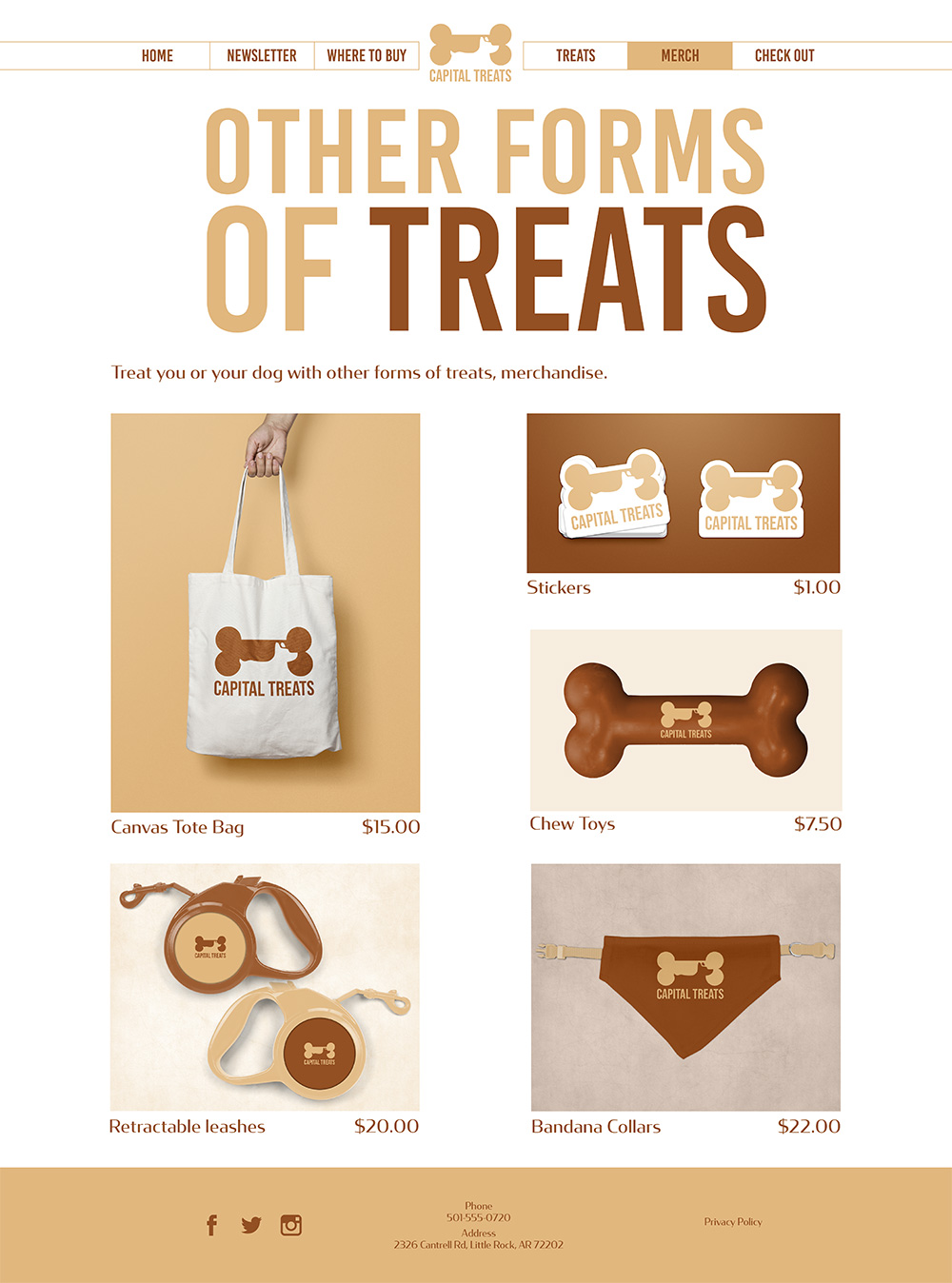 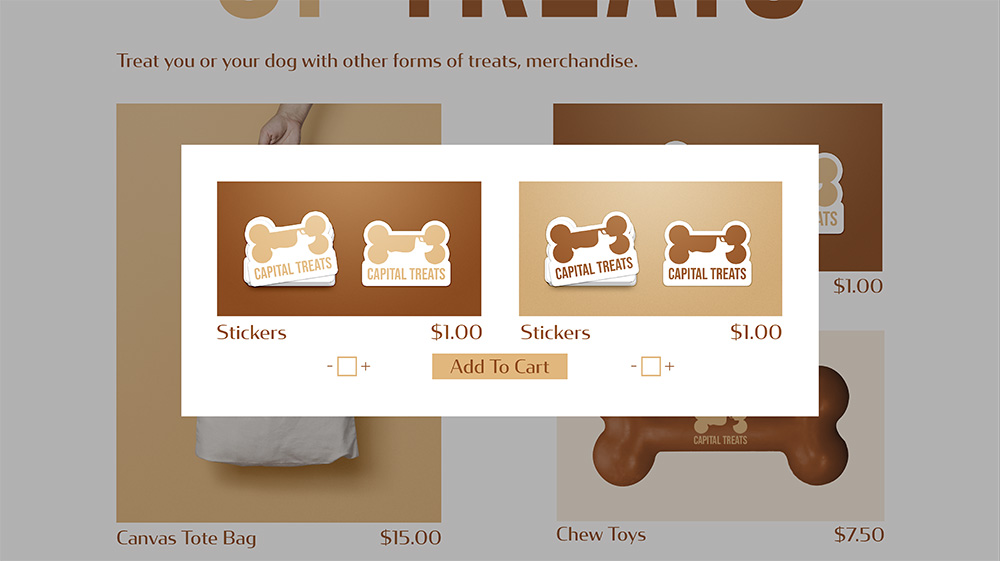