Beverly Buys received an M.F.A. in Photography from the University of Memphis in 1996, an M.A. in Photography from UALR in 1994, and a B.S.E. in Art Education from Henderson State University in 1977. She spent most of her career as an educator, teaching public school art for 5 years, and then rose through the ranks to become a Professor of Photography at Henderson State University where she taught just shy of twenty years. A native and lifetime resident of Hot Springs, AR, she retired in 2014. She was awarded the Polly Wood Crews Scholarship by the Arkansas State Committee of the National Museum of Women in the Arts in 2016, and the 1998 Arkansas Arts Council Fellowship Award in Visual Arts. She has been included in state and national juried exhibitions and has shown her work in many one person shows. She is represented by Justus Fine Arts Gallery in Hot Springs, Arkansas.

In the Spring of 2011 I took a consequential road trip with my friend, an anthropologist, down the length of Crowley’s Ridge from its beginning in southern Missouri to its end in Helena-West Helena, AR. Driving through the low rolling hills of the narrow Ridge, the Mississippi Alluvial Plain was always near. My traveling companion’s scholarship, a comparative study of life on the Ridge to life in the surrounding Delta and how the two co-existed piqued my interest and primed me with a new perspective for what I was seeing. The last stop on our journey was Helena-West Helena. A quick drive through the half abandoned old river town right at dusk convinced me I had to come back when I had time to explore. These photographs are an excerpt from the resulting Delta in Blue series I have worked on for the past decade.

Traveling solo on subsequent trips, I followed most all the roads I passed to their ends. The landscape of the Delta is lonely and haunting. The abandoned houses being reclaimed by thickets of Sumac and Trumpet Vine, endless flat fields in all seasons of production, forgotten cemeteries and community churches, the rain puddled into sticky mud and then returned to fine dust all informed me and were my preferred subjects. A bit like reading tea leaves, my own history was muddled into this scene. There was a lot here that I was trying to make sense of, news of racial discord followed me on NPR as I drove through this part of the state where I was a minority. I tried to make out how to fit myself into the larger picture of the world I lived in on these trips and in between I explored the literature, music, food, and folklore of the Delta region. I noted the similarities, which were many, and wondered at the differences to my ancestral memory.

Cyanotype is my preferred photographic print medium. All of my work is done on film, from the first exposure, to the inter-positive to the enlarged negative. Each stage of the process I pick up noise that carries the piece a bit beyond the decisive moment. Cyanotype allows me the opportunity to leave my fingerprint, to add an evocation so to speak, to call up any additional meaning that might be hiding in an image. The process is full of tics and it is impossible to do perfectly because there are so many variables, I find those imperfections often lead to the most meaningful images.

“Whatever you now find weird, ugly, uncomfortable and nasty about a new medium will surely become its signature. CD distortion, the jitteriness of digital video, the crap sound of 8-bit…all of these will be cherished and emulated as soon as they can be avoided. It’s the sound of failure…the sound of things going out of control, of a medium pushing to its limits and breaking apart. The distorted guitar sound is the sound of something too loud for the medium supposed to carry it. The blues singer with the cracked voice is the sound of an emotional cry too powerful for the throat that releases it. The excitement of grainy film, of bleached-out black and white, is the excitement of witnessing events too momentous for the medium assigned to record them.” Brian Eno 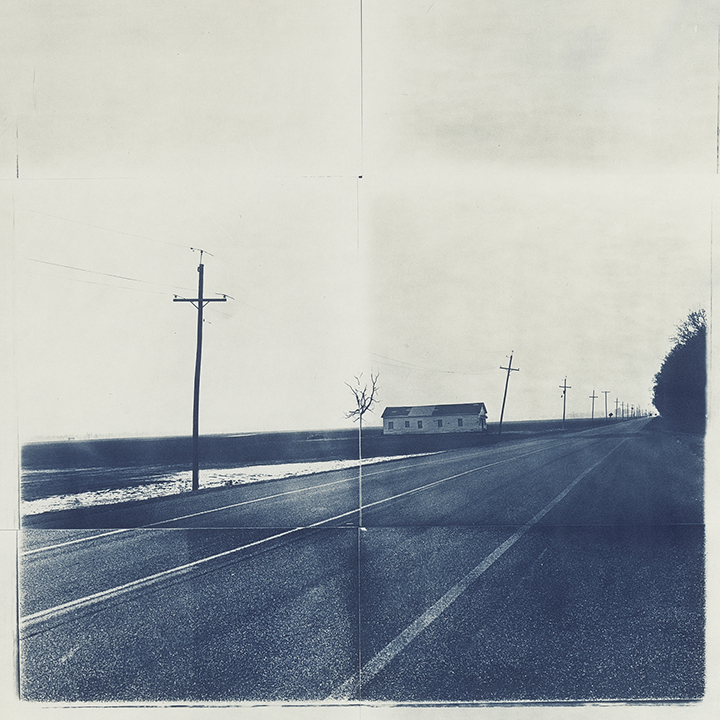 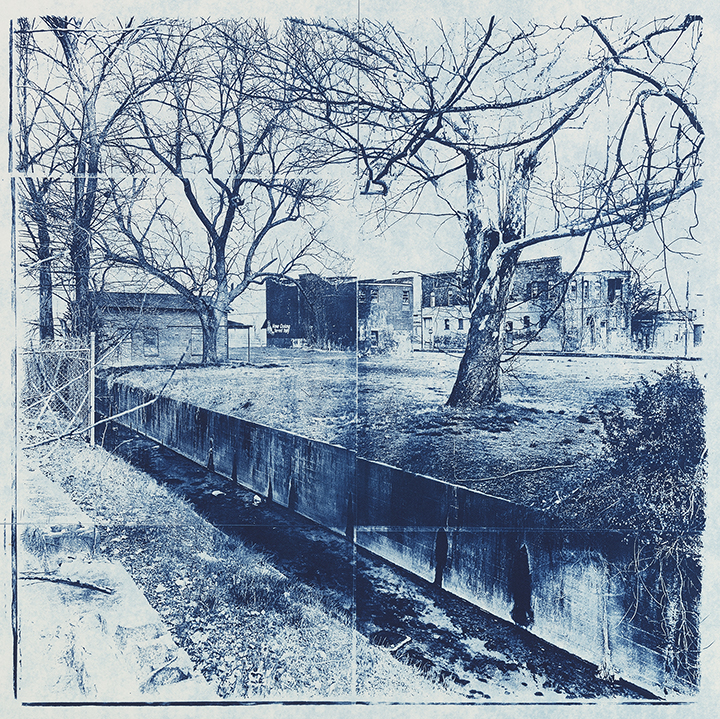 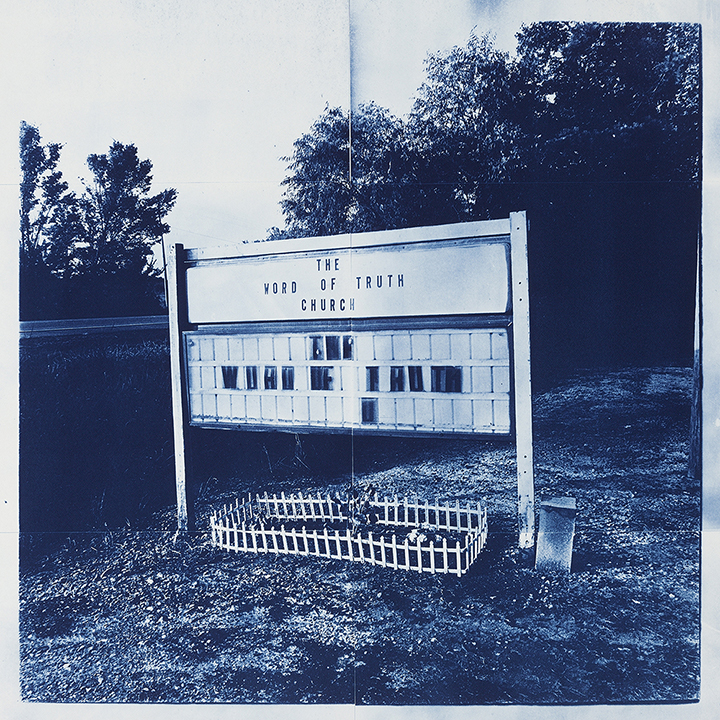 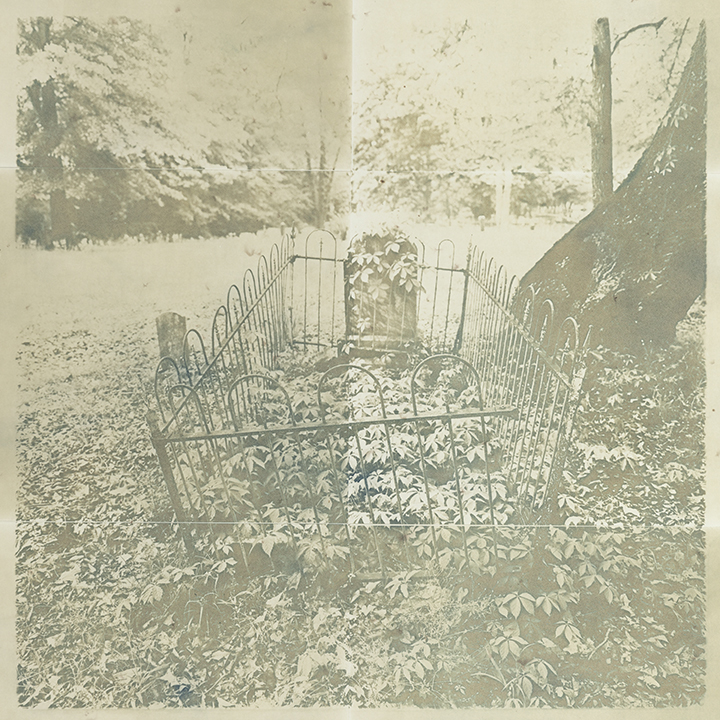 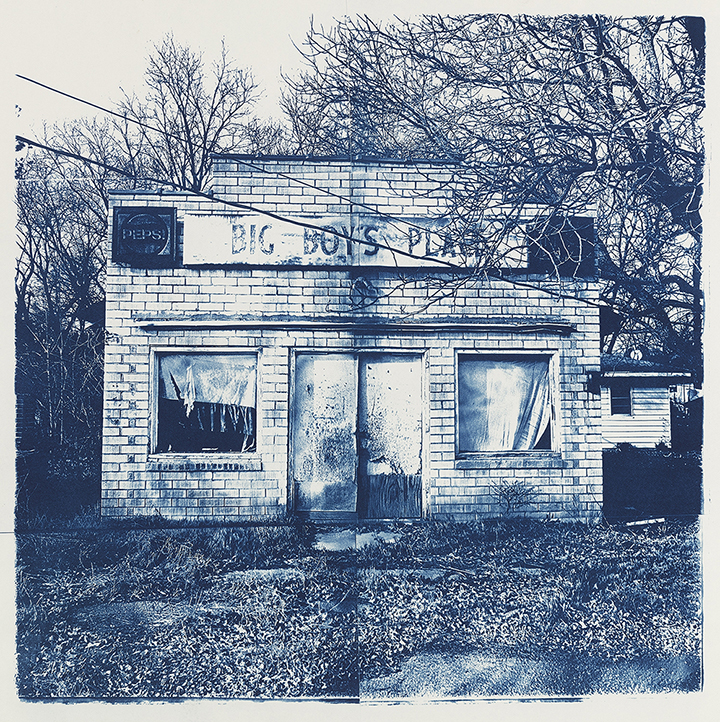